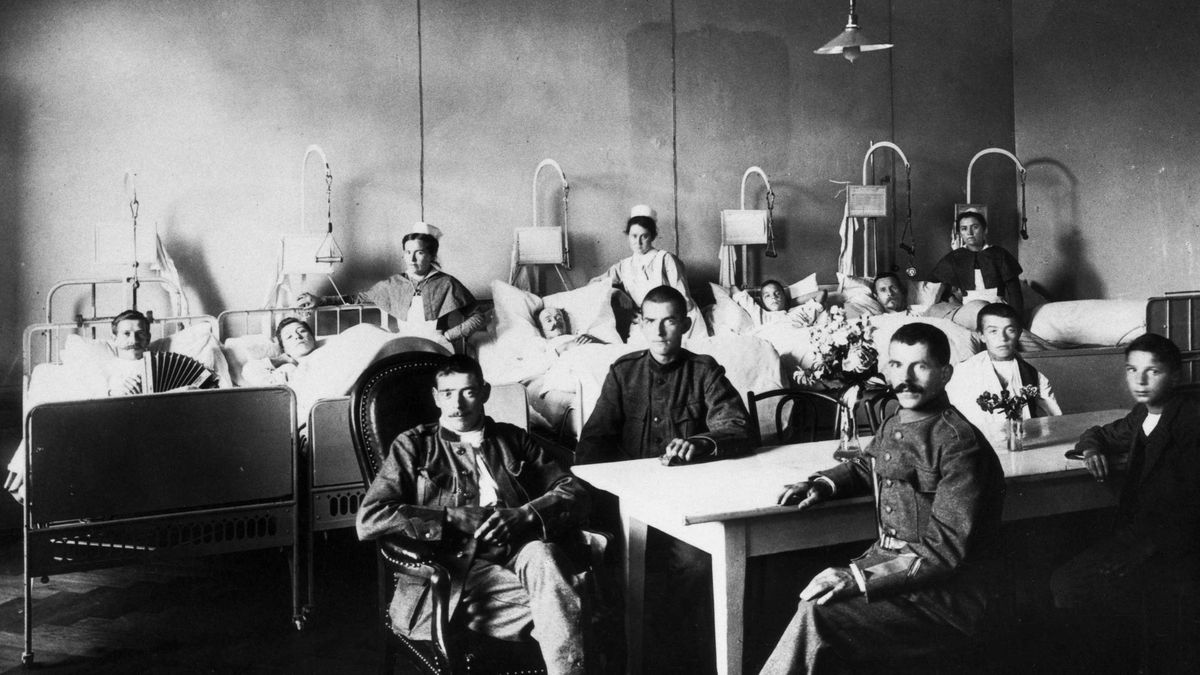 Beginning in 1918, 500 million people, nearly a third of the world's population, contracted this strain of the flu. The mortality rate was estimated at 20%, with half of the deaths occurring in the first six months. Contrary to most flu strains, the flu of 1918 proved fatal to healthy adults while children and the elderly where comparatively unscathed.